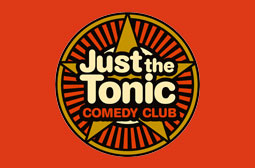 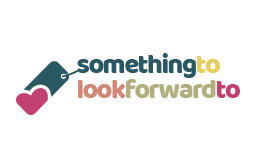 Donated by Just The Tonic

These tickets are for May 7th

The Assembly is a stunning, Art Deco, multi-function venue in the heart of Leamington Spa. It opened its doors in the summer of 2008 after a multi-million pound redevelopment designed by Lawrence Llewellyn-Bowen.

Just the Tonic bring a monthly line up of only the best from the comedy circuit. With over 25 years of producing live comedy in The Midlands, we now operate in 7 cities… and we pick the best, once a month, to put on in Leamington Spa

Gift is suitable for 2 people

< go back
apply for this gift
visit donor website
Molly Lambert2022-04-29T12:50:50+00:00
'Something To Look Forward To' has updated its cookie policy. We use cookies to ensure that we give you the best experience on our website. A number of cookies we use last only for the duration of your web session and expire when you close your browser. Other cookies are used to remember you when you return to the Site and will last for longer. » Find out more about cookies » Change your cookie settings By clicking "OK" or clicking into any content on this site you agree to allow cookies to be placed. we'll assume that you are happy to receive all cookies on our website. Ok